song with no end 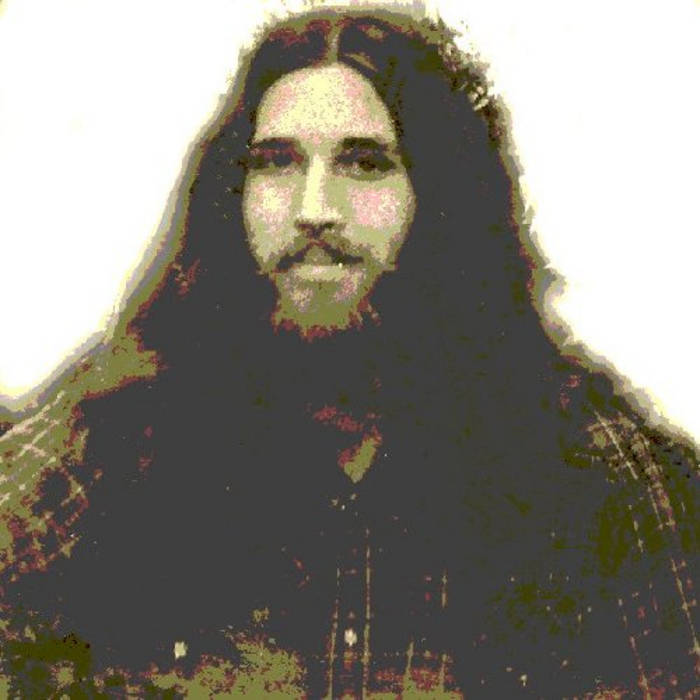 
dave;s second 1998 release, an EP, a compilation of five instrumental and four vocal works taken from across his career, lovingly compiled into a rare glimpse of "what if" dave had stuck with songs and the song form, instead of moving almost exclusively into looping, ambient and instrumental music.

here is a reproduction of the original CD liner notes:


since I am primarily an instrumental musician, specialising in looped and ambient atmospheres, it became clear to me that the time had come to make a vocal pop album. over the years i had recorded the occasional "song" but never had they been properly collected and released...until now.

this has been a real labour of love, drawing fragile piece of analogue tape from the period of roughly 1983 - 1997 an cautiously restoring them to their original intended sound. many of these tracks had lain untouched since the early 90s and beyond. acts of heroism were performed in the digital editing and assembly of these tracks.

there are also five instrumental works included in the set, of which "prebendary" and "galadriel" are notable in that they are the only existing solo crafty recordings from the heyday of the now-sadly departed dozey lumps. the second half of "dreamswept sea" was originally a live performance, taken from the infamous luxury yacht sessions of 1990.

while these are all original compositions, I owe a debt of gratitude to my guest artists: long time musical partner bryan helm, who contributed bass, keyboards and loops to "dreamswept sea", "waiting for the moment" and "all is forgiven"; thanks are also due to part time keneally / zappa drummer tom freeman, who contributed drums to "dreamswept sea". all other instruments, voices, sounds and all lyrics, by dave stafford.


the phonographic copyright in these performances / compositions is operated by studio seventeen productions / pureambient on behalf of the artist, with whom it resides. studio seventeen productions / pureambient accepts no reason for artists to give away such copyright interests in their work by virtue of a "common practice" which is out of tune with the times, was always questionable and is now indefensible.

all instruments and sounds by dave stafford. *


* except as noted below - additional musicians: